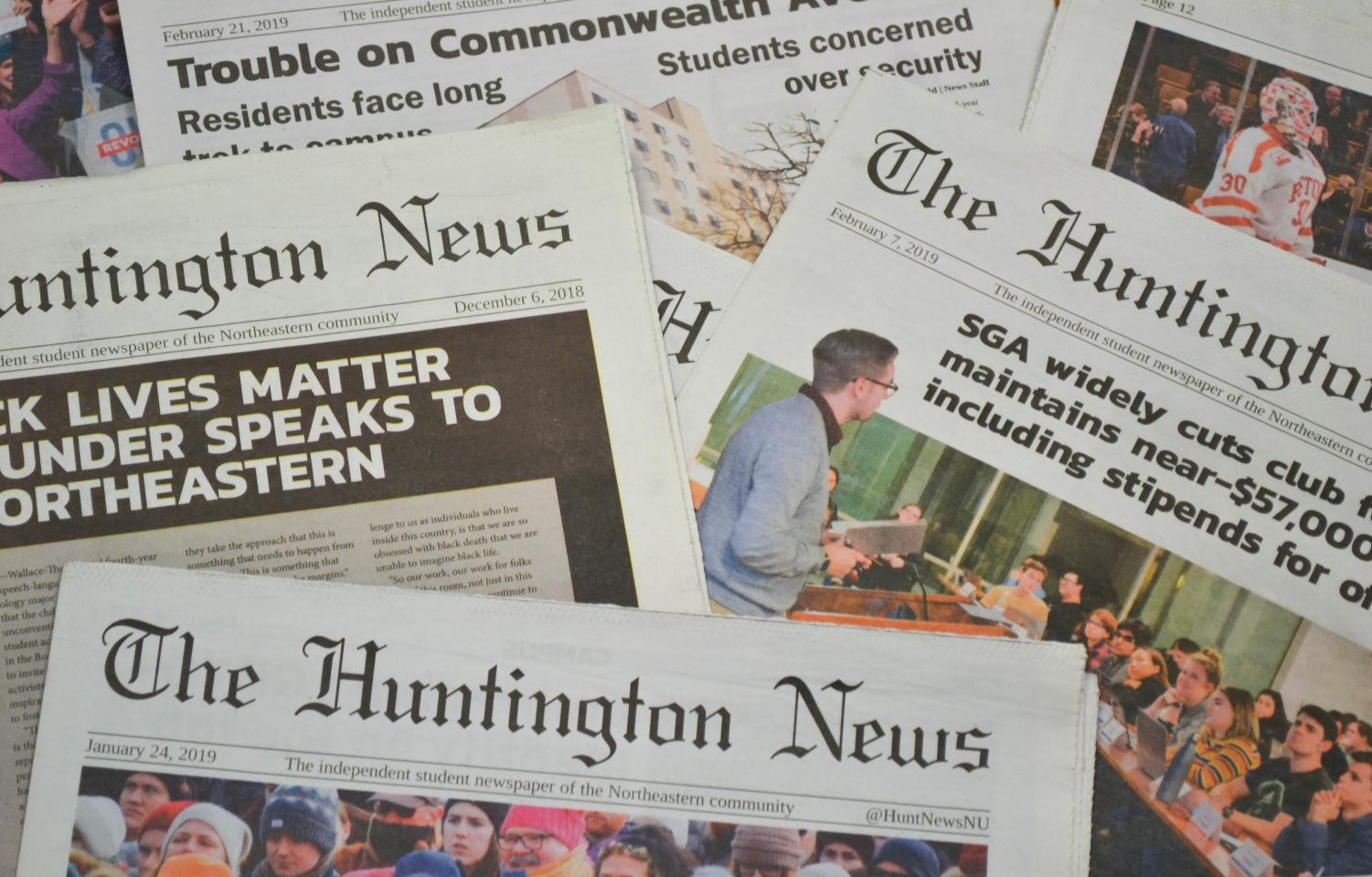 Alumni of the Northeastern School of Journalism and The Huntington News

Last month, amid the coronavirus pandemic, President Joseph E. Aoun appeared on CNN to discuss Northeastern’s ambitious plan to reopen campus this fall. In December and January, Aoun spoke to the New York Times about the school. Yet, for the past seven years, Aoun and his team have repeatedly refused to be interviewed by this publication, Northeastern’s independent student newspaper.

What does it suggest about Northeastern’s commitment to experiential learning that its leader is unwilling to sit for an interview with the campus’s only independent news source? The last time President Aoun sat for an interview with The Huntington News was 2013, when this year’s incoming freshman class was 11 years old. Learning by doing has long been the school’s mantra. Are we to understand from his refusal to engage with our student journalists — the very people he is responsible for educating — that he no longer believes it?

Aoun’s refusal to engage with The Huntington News is an affront not only to Northeastern’s student journalists – who work under tight deadlines while juggling co-op and schoolwork — but also an abdication of accountability to the entire Northeastern community. The News is the only independent local news source covering Northeastern with a deep understanding of the school. Students, faculty, staff and alumni all benefit from the coverage. We, alumni of the newspaper and university, demand better from our alma mater and the person responsible for charting its path.

Aoun’s ongoing refusal to meet with The News is especially disconcerting as Northeastern faces the perfect storm of challenges plaguing higher education: the devastation of the coronavirus and a national reckoning over institutional racism. At a university where the full freight of an undergraduate program (tuition, fees, room and board) surpassed $70,000 for the 2019-20 academic year, students deserve leadership that is transparent and willing to answer questions honestly and openly.

As leaders in the United States and abroad escalate their verbal jabs and encourage physical attacks on journalists, it’s unsettling to see Aoun and his administration embody such an icy approach toward Northeastern’s own free press.

The administration has the opportunity to be a leader and set an example for how to engage with journalists. The Huntington News editors have offered Aoun a myriad of opportunities to do just that — to demonstrate leadership at a time when the press has been unfairly smeared as the “enemy of the people.” Yet, he has repeatedly rebuffed them, with handlers claiming he’s “too busy” or “unavailable.”

We call on Aoun to immediately schedule an on-the-record interview with the journalists at The Huntington News, and to commit to doing so regularly for the remainder of his presidency.

The president should be accountable to the almost 20,000 students he leads, and the undergraduate reporters asking questions on their behalf. Seven years of rebuffed interview requests has brought a message from Aoun and his administration that could not be clearer: He feels he owes no explanation to the community he serves. Rather than embrace an independent campus press as an integral part of the Northeastern experience, Aoun has instead sought to treat his student journalists as either inconsequential or an inconvenience.

Aoun has an opportunity to make this right. Sit down with The News. Answer its questions openly and honestly. And do so regularly. Commit to transparency, for the benefit of the entire Northeastern community.